If there’s one thing that is driving the world forward at godspeed, that is the Internet of Things, a colloquial term for everything digital in this world. It is much broader than you think, and there’s more to it than what meets the eye.

The IoT or ‘Internet of Things’ is the new buzzword that attracts the attention of the industry and media alike. It is heralded as the crucible of innovation and possibilities that is taking the IT industry by storm. The scope and scale being speculated in business circles is such that it will pervade consumers, verticals and operations alike. Behind all this hype and high decibel claims, let us see what exactly IoT is. 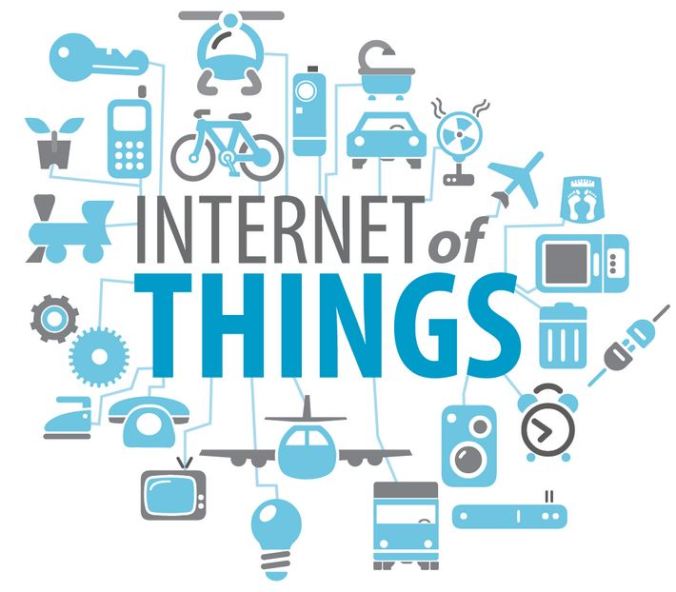 IoT in a Nutshell:

It may be seen as a marriage of physical and digital technologies that can help unlock new potential and services. In crude terms, it is a set of sensors which are collecting information that gets stored as data. This data recording happens real time and undergoes processing and analysis to come up with insights that can make a difference.

At a consumer level if we see, all the health wearables are just an exact example of IoT. Various sensors in our wristbands, smartwatches as well as mobile phones are keeping a track of the movement, calories and health issues. Similarly, integrate such systems with GPS and internet and we get real time information and updates. For example, a burglar alarm at homes or cutting of water supply when tanks may overflow.

And the enthusing aspect of this field is that its barriers to the development are limits of your own imagination. They help logistics in inventory management achieve optimization, in sales they help track consumer behaviour, and for home appliances a person has the option of remote monitoring and controlling them through connected devices. More than the retail consumption, it is B2B services that are thriving because of IoT services.

Let us take example of the construction industry. Sensitive and critical infrastructure is nowadays fitted with sensors that record the health monitoring parameters of the structural elements. Therefore, we know at any given point of time how much corrosion has occurred in the iron, or if some microscopic cracking is happening or not, or whether it has reached a threshold level when one needs to intervene with rehabilitation and retrofitting activities. Similarly, we also know as to exactly what amount resources are required to mitigate the current problems thus saving us from any scope of wastage. Similar are the scopes and applications for shop floors in factories, repair and maintenance of airplanes and at oil refineries.

While the idea of IoT holds a lot of promise, there are several issues at hand that are getting attention to enable a robust and more comprehensive growth of an ecosystem. A key component in that regard is interoperability. This basically means that information and processes across one system could be accessed and processed on other technology platforms. This will also open up avenues of more data usage. For example, data being recorded for preventive purposes may also be utilized for analytics and predictive purposes.

Whatever be the scenario, one thing is sure that this IoT novelty is going to revolutionize our lives in a big way.

Knowing that IoT is here to stay, one should take the plunge sooner rather than later. Period!

Apple iOS9 Review: To Upgrade or Not to Upgrade!