A ‘Bot’ (Robot), or typically called An Internet Bot, is a software application that runs repetitive automated tasks or scripts over the internet. The task can be as simple as opening your browser as soon as you open the computer, or it may be structurally repetitive, such as making backups. As the market of Apps is becoming mature, the trend of Chatbox would certainly rise. Normally powered by artificial intelligence, Bots also rely on humans. 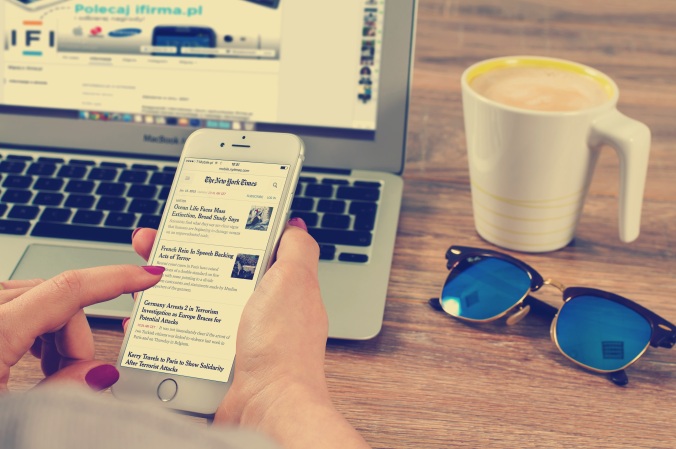 These bots or software applications have many names. But why are they getting so popular? Bots can perform human tasks at exceptionally high speed. These tasks can be simple, they can be implemented in gaming such as ‘ Doing Repetitive Firing in a War Game’  or ‘ Doing a task in a game repetitively so that it earns you more points’ , or they can be used in programming to help coders write repetitive lines or certain repetitive codes.

But Bots have far more amount of applications. Here are the top 6 bots to blow your mind:

Many such bots are now developing. The Silicon Valley awaits another stream of classic bots that will be the ‘Next big thing’ in the world of coding and applications. With so many things happening about bots, many CEOs regard it as the ‘Bitcoin of the App industry’. Bots will indeed be the next thing that are going to fill up your mobile space even before you know it. Be with us and we will also talk about some of the worth trying Facebook Chatbots in our next post.