It is almost a fortnight since the release of Apple’s latest operating system’s update iOS9 and tech pundits have anatomized the features to pass the verdict. Many were disappointed for lack of any revolutionary features in the latest upgrade with it being only an incremental one over its predecessor iOS8. However, a more nuanced look at the improvements leaves you convinced that while the iOS7-esque gloss is missing; essential is the word that does justice to this new offering. It evinces Apple’s focus on ‘making things easier’ for the everyday use.

Let us delve deeper and discover what clicked and what flopped and whether the new update is worth a try. 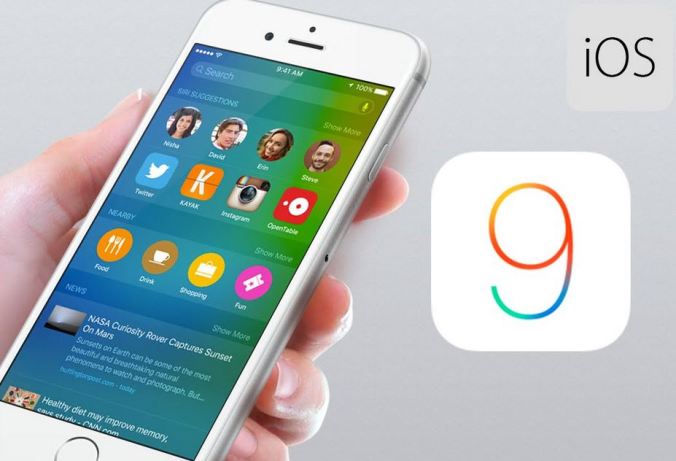 A Respite from the ‘Ever Irking Notifications’:

No More Getting Lost With Apple Maps

iOS9 is still in its beta version but has lesser bugs than the time of release of iOS8. While the experience maybe bumpy at some places, we are sure that Apple is taking notice and will deal with them in the future updates.

As far as the verdict goes, 9 silently heralds the beginning of new OS. New generation products like iPad Air 2 gets a boost in multi-tasking capabilities. At the same time Apple has not let go of its erstwhile releases like iPhone 4S. And it is worth a try since the file is only 1.4 GB which will go soft on the limited 16GB devices.

The reason why Apple is one of the most recognized symbols on the planet is because it turns on the music time and time again. And it has definitely struck the right chord with the iOS9 as well.

The How, What & Why of IoT [Internet of Things]